In 2011, The Filipino Church (TFC) began as a bible study and worship gathering of a few Filipino families in Aurora, Colorado. As more people joined, that small gathering became a Tagalog church service known as Pagsamba sa Wikang Tagalog (Tagalog Worship Expression). The group continued to grow in membership and was eventually recognized as a church plant of Converge Rocky Mountain, a movement of transformational churches. Today, TFC is composed of Fil-Americans and their culturally diverse families.

Previously, TFC members met in person in the Denver Metro area. However, the COVID-19 pandemic required TFC to adapt and change quickly when it was no longer safe to meet in person. Throughout the pandemic challenge, God has provided opportunities and resources to not only meet the needs of current TFC members but also transform TFC into a thriving, online church community. New ministries were started in 2020 to reach out to Filipinos globally through Facebook and YouTube with additional, live-stream services in Waray, Ilocano, Kampampangan, and Cebuano – collectively known as LuzViMinda Ministries. In December 2020 we launched One For All Ministries with online live-stream services in English.

As a church family, TFC’s heart is to reach out to people in both our local communities and nations around the globe with the gospel of Jesus Christ. Only He has the power to transform and save the world. We value building strong relationships and sharing faith filled expectations as a Christ centered Church. We strive to be good stewards of all that God has given us, bringing together our unique, God given talents and gifts for the common purpose of sharing His Word.

To follow God’s will per Matthew 28:19-20 NIV – “Therefore go and make disciples of all nations, baptizing them in the name of the Father, and of the Son, and of the Holy Spirit, and teaching them to obey everything I have commanded you. And surely I am with you, always, to the end of the age.”

To be a church family where the hurting, depressed, frustrated, and confused can find love, acceptance, help, hope, forgiveness, guidance, and encouragement as we fulfill our mission..

Love is a fundamental characteristic of who God is, and an attribute to describe His children.

Jesus makes it clear in the Bible that the two most fundamental commandments are to love God and to love others.

A life of Godly character is noted for its commitment to “Christ-likeness” and to a life based on Christian “principles” – qualities such as integrity, honesty, unselfishness, faithfulness, dependability, humility, forgiveness, and love.

We will treat others with respect, valuing their thoughts, creativity, and opinions; considering them worthy of high regard and esteem.

Jesus Christ has called us all to serve one another in love.

As good servants, we are willing and eager to help others with a joyful attitude.

We will pursue an intimate relationship with God, keeping
Him central in our lives.

Genuine spirituality is more than mere Bible knowledge, the performance of various religious tasks or certain external behaviors. As we come to know Jesus Christ more intimately, we are transformed into a more loving, joyful, and Christ-like people.

We will be responsible stewards of the resources entrusted to us such as tithes and offerings, acting with integrity and honesty.

But select capable men from all the people – men who fear God, trustworthy men who hate dishonest gain and appoint them as officials over thousands, hundreds, fifties and tens. – Exodus 18:21 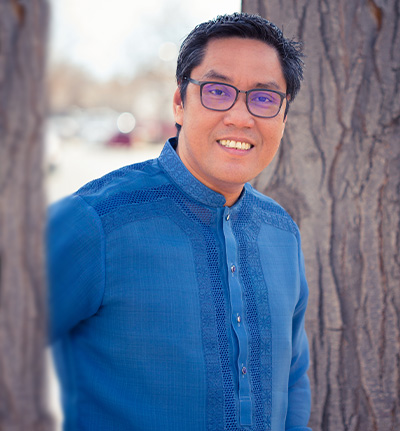 I am the youngest of 13 children, born in Bulakan, Bulacan, Philippines, and raised by devout, Catholic parents. As a young man, I developed my musical talent by learning to play the keyboard and guitar. However, my life took a destructive turn and I found myself involved in the sale and use of illicit drugs, theft and violence. I tried to detach myself from my family and during one of my lowest points, I asked God to take my life – but He had other plans for me.

I came to the US in August of 2002 after being petitioned by my parents. At the time, my dream was to continue my vicious means of living but instead I became preoccupied with playing online video games. After more than seven years apart, I was finally able to bring my wife, Cristy, and my daughter, Krizelle, to the US. Our first year of being back together was difficult and my wife and I had a lot of disagreements. After a year passed, Cristy had a miscarriage which left us downhearted. She adamantly asked to attend a Christian church. I brought her to “Bayanihan”, a Christian congregation of Filipinos, whom, at the time, I believed to be absurd and ridiculous people. In 2010, we started joining the weekly bible study at Bayanihan and also attending the Sunday service at Calvary church. On Sept 19, 2010, I went to church by myself and there was an altar call as I listened to Pastor Ed Taylor’s message. It felt as if someone had touched me and I could not stop myself from standing to my feet and crying, even though I did not fully understand the Pastor’s message. The Holy Spirit moved in me, I repented of my sins, asked God for His forgiveness, and prayed from my heart.

My journey as a follower of Jesus Christ began in January of 2011. I was attending a new church and Senior Pastor Ric Doguiles was starting a Tagalog ministry called, “Pagsamba sa Sariling Wika”. I was assigned the role of Worship Leader and was to be trained to become the Worship Pastor.

I became a new creature in Christ and the old man passed away. I no longer sought my own will for my life, but God’s will. I was led to the positions of Elder and Assistant Pastor for The Filipino Church (TFC). I then became an ordained minister and ultimately the head pastor of TFC in the fall of 2017. I am currently pursuing my Masters in Theology and Ministry at the South East Asian Theological Seminary in Las Piñas, Philippines. God continues to open doors for me and my family to spread His Word. 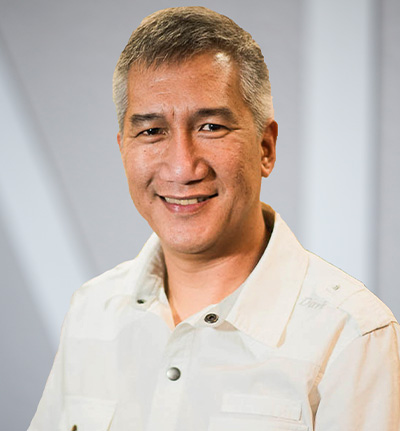 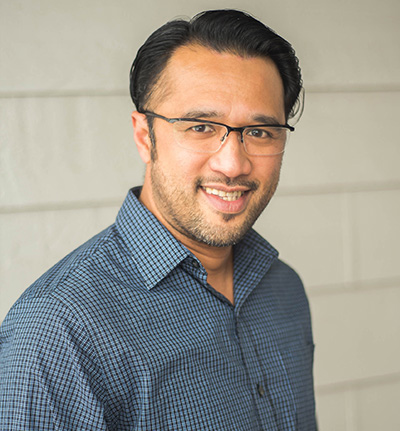 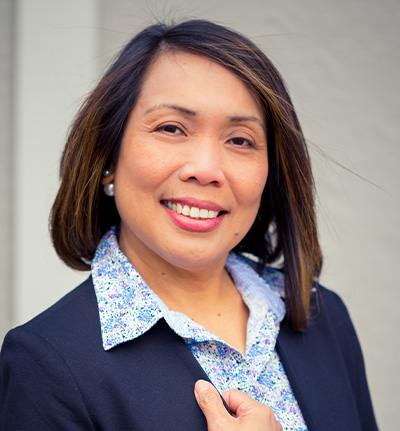 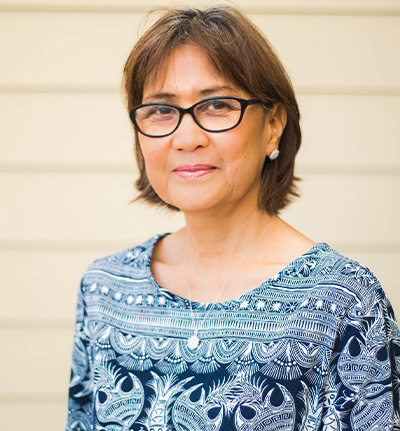 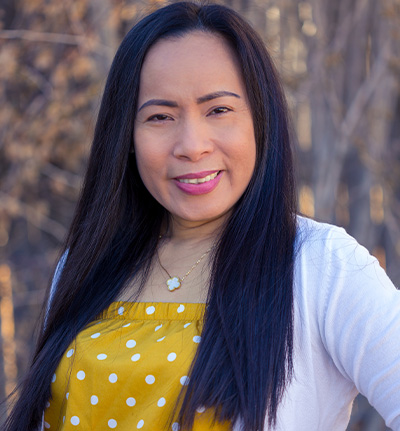 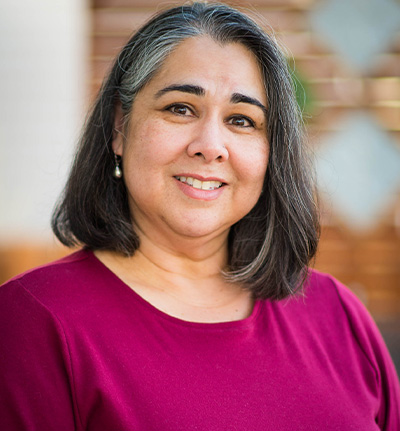 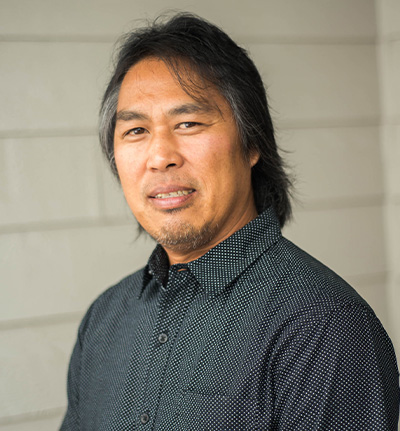 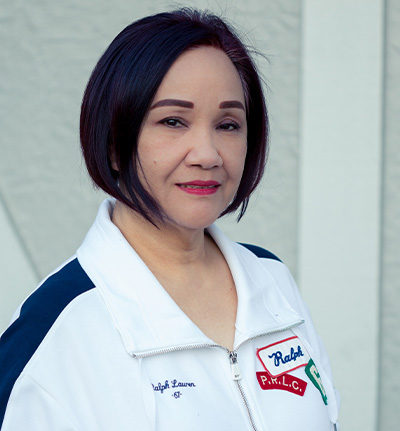 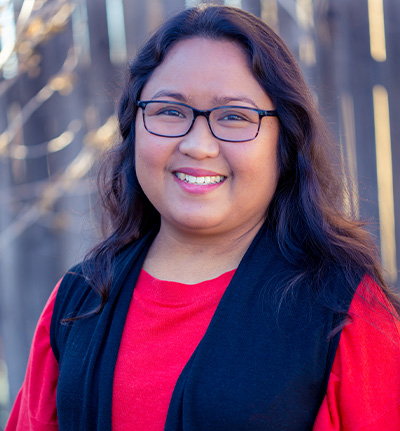 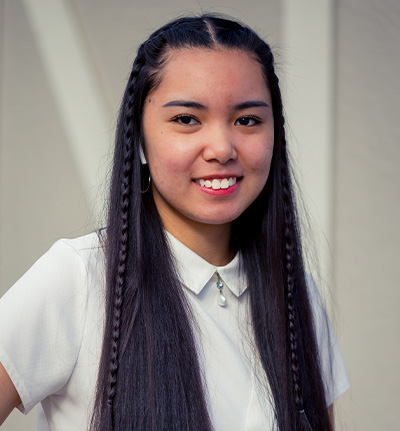 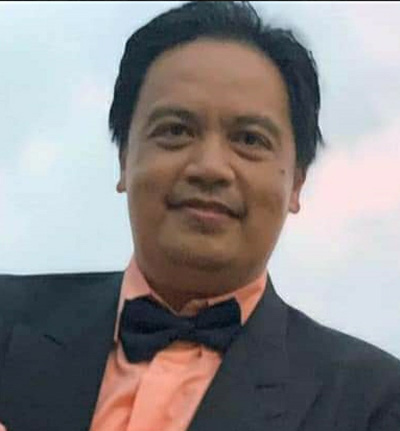 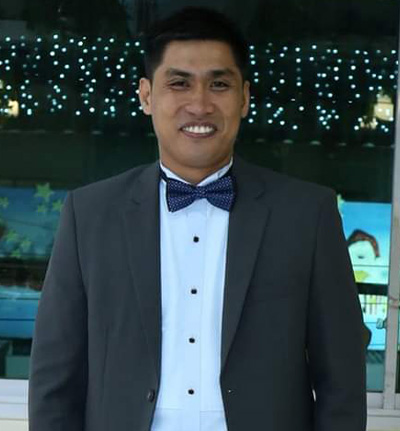 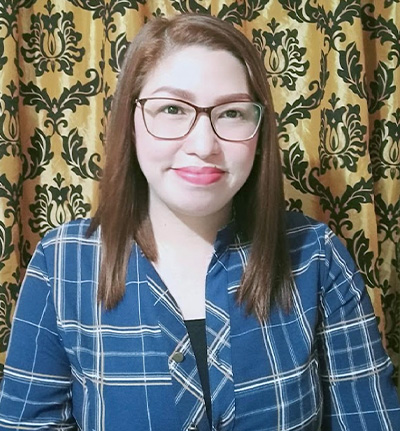 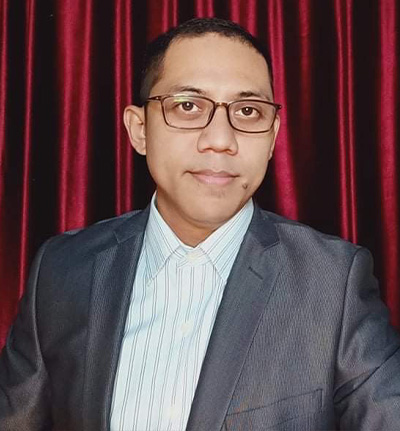 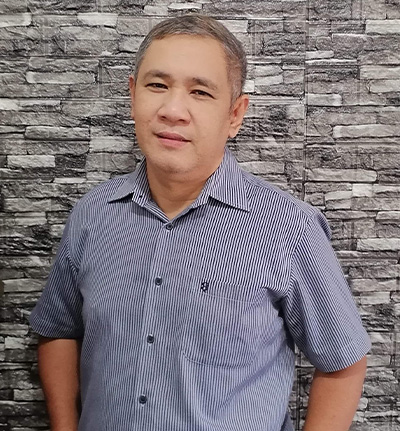 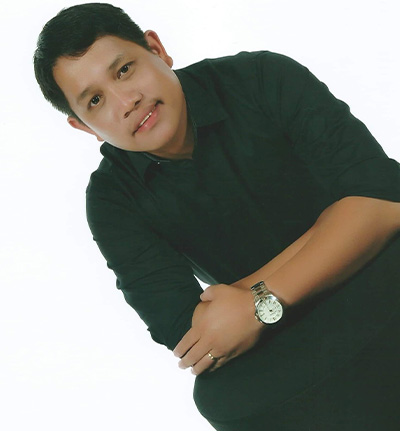 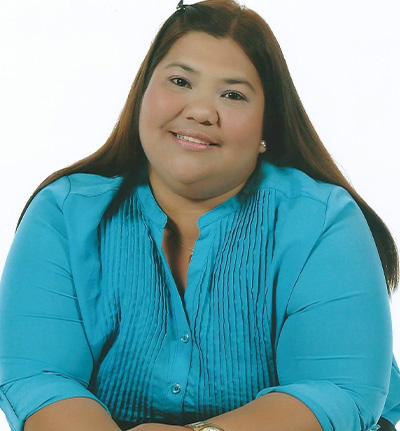 TFC
ONE FOR ALL MINISTRIES
YOUTH & KIDS 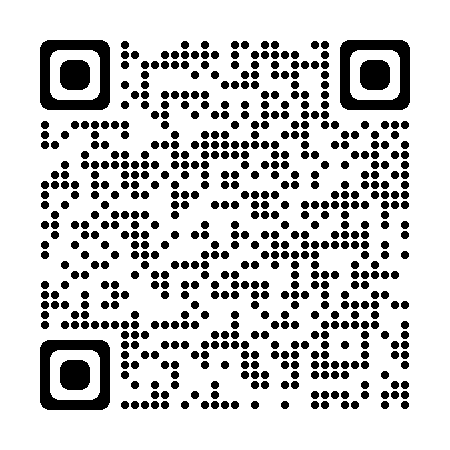 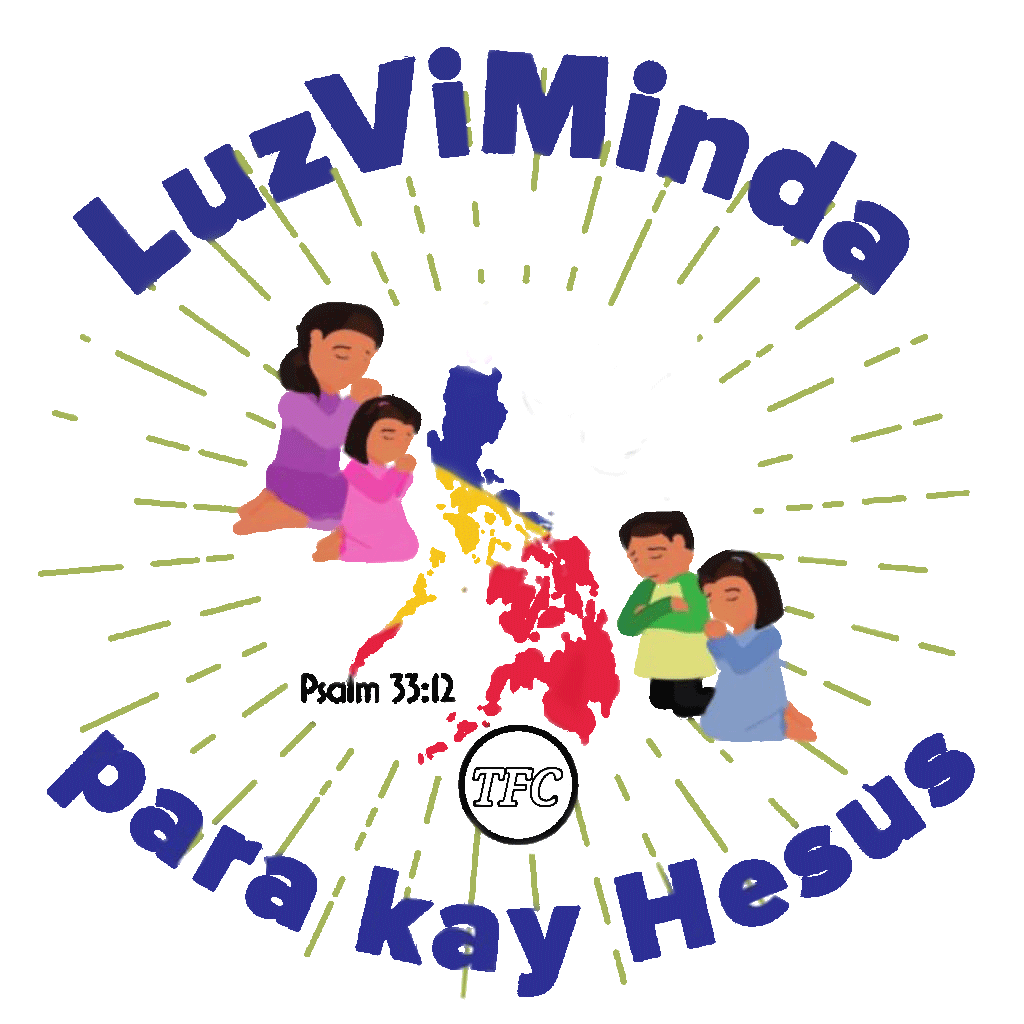